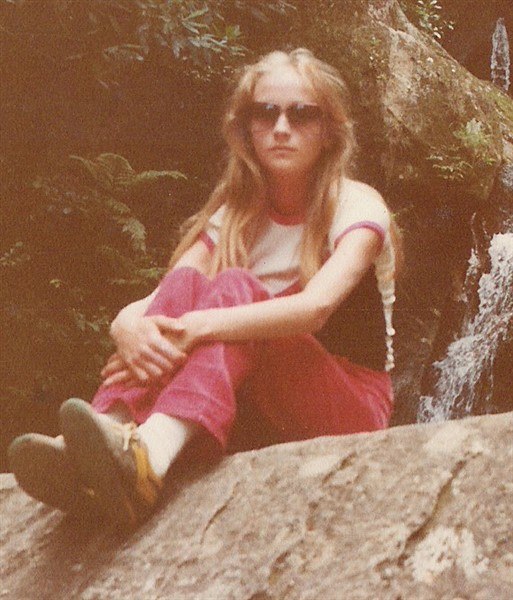 When you have fallen for, and are isolated by the lie that you are not worthy or good enough you need to reach out…to connections that can affirm, nurture, and encourage YOU. It’s important to say here that anorexia itself isolates a person and lies to them about their worth and value in such a way that they cannot receive the nurture that may in fact be available in the relationships closest to them. To mums and dads and other caretakers who are watching on I did not mean to imply in the last episode that your lack of care is the reason your son or daughter is struggling. The journey into the web of anorexia is not that simple or linear. One of the main reasons I wrote Illuminating Anorexia in 2012 was to underscore this fact and to highlight the way anorexia itself lies to, and isolates a person.

Roger Slade says “Starvation has the effect of removing people psychologically and physiologically from the situation in which they first decided to control their food intake.”[1]

This is important to understand. The more entrenched my anorexia became the less able I was to accurately perceive and judge situations. My thinking became increasingly polarised and irrational (a known consequence of starvation). It was like I was looking out at my world (and particularly my family) through layer upon layer of misperception. The slightest hint of disapproval in a gesture or expression from my parents could elicit in me feelings of extreme guilt and fear for my failure to…WHATEVER! Every problem found its root and cause in me… “if only I had done this or not done that.” I had become hyper-vigilant (easily ‘triggered)’ in my home environment and needed time out.  It wasn’t my parents fault; it was largely a consequence of starvation and the altered relationship dynamics that ensued.

My point is, at this stage I could not receive nurture from those closest to me; I was completely reactive in my relationship with mum and dad. I needed time out in a different environment, with different relationships to experience myself in a new way to allow the tight bind of the anorectic defence to loosen. For me this happened in hospital. And it helped. It didn’t resolve the anorexia but it gave me a chance to catch my breath and experience myself in a new way…this was an important key for me in the recovery journey ahead. You can read more about this in Illuminating Anorexia.

If you or your loved one are in this place of reactive relationships, unable to give/receive nurture you need professional help. In addition, I recommend that you consider a change of environment (it could be as simple as engaging in a new weekly activity) and seek out new (nurturing) connections where you’re familiar anorectic defence is less likely to be triggered…

Michelle is a physiotherapist and professional counsellor with lived experience of anorexia, EDNOS and binge-eating in her teen and early adult years. Founder of Women Worth their Weight, and author of Illuminating Anorexia Michelle is passionate about helping people recover from these health and life consuming problems.